The Turquoise Ring of Russia unites the ancient cities of the Orel Region, standing on the primordial rivers of the Central Russian Upland, where unique monuments of the history and culture of Russia, ancient folk crafts are preserved. 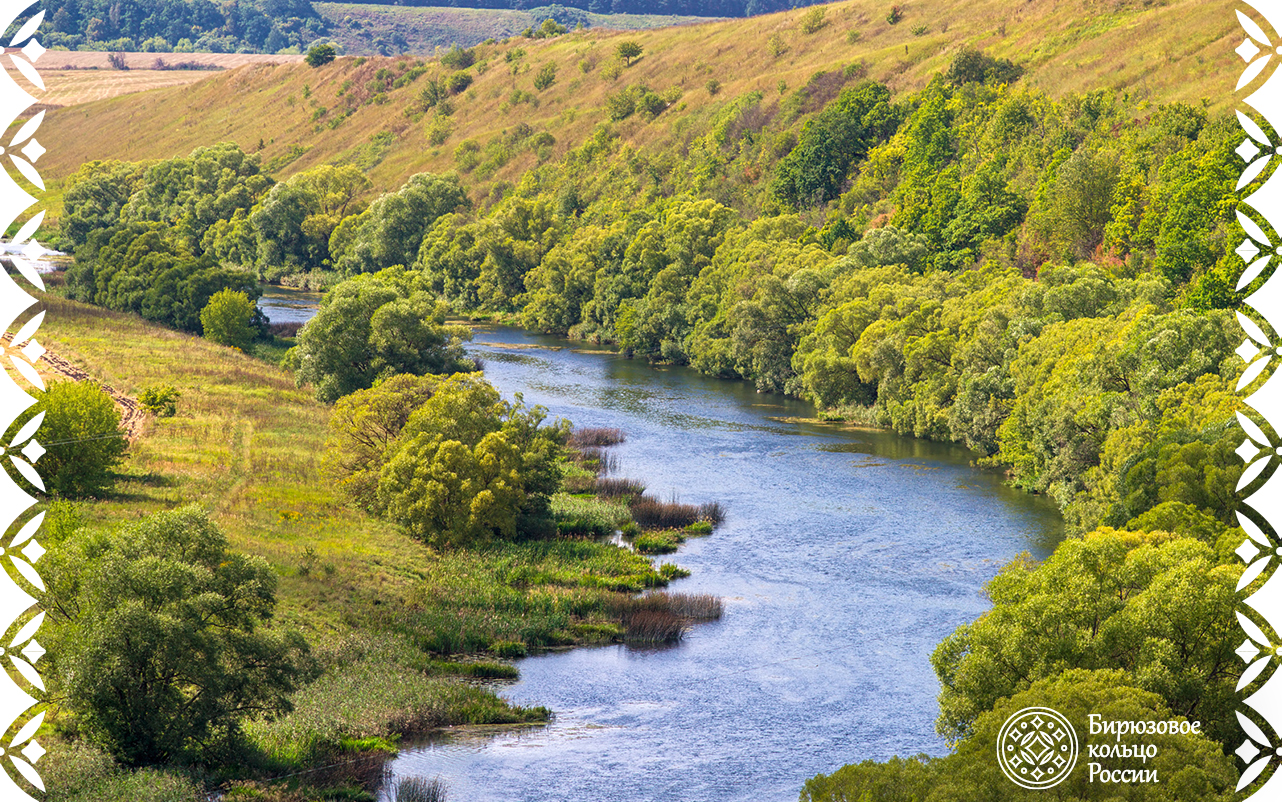 Livny is the birthplace of the Soviet fighter-building industry, the world's longest accordion "Livenki" and the oldest kisteperoy fish of Yakubsonia, the city of factories with modern production and traditional clay Pleshkov toys.

Mtsensk is the ancient center of the Vyatichi, the birthplace of Athanasius Fet, the small Homeland of Ivan Turgenev and Nikolai Leskov, sung by them in many works, letters and memoirs. Go through the scenes of "Lady Macbeth of the Mtsensk district", touch the revived ancient craft of Mtsensk lace, visit Mount Samorod, where one of the most impregnable fortresses of Ancient Russia once stood, feel inspired by Turgenev's estate "Spasskoye-Lutovinovo".

Bolkhov is the city where tsars Ivan the Terrible and Alexey Romanov found their love, the city of the oldest churches in the region and the highest bell towers, which has preserved the buildings and color of a rich merchant pre-revolutionary city. On big holidays, being in the middle point between the three bell towers, you can hear a unique three-tone game of bell ringers. Occasionally, a bell, buried by the monks during a raid of the steppe people, is heard from under the ground.

Maloarkhangelsk is a city that inspired Pushkin and Gogol with its emphasized hospitality, hyper-care and funny situations. Feel like a hero of the "Inspector" in the Russian province. Not far from Maloarkhangelsk is the source of the river, which brings to the walls of the Nizhny Novgorod Kremlin 1.3 times more water than the Volga. According to legend, in ancient times, somewhere here there was a lake in the form of an eye, from which three rivers flowed. And today, if you put your ear to the ground, you can hear the sound of stormy streams here. In the vicinity is the point of convergence of the basins of the three largest rivers in Eastern Europe-the Volga, Don, and Dnieper.

Novosil is one of the oldest cities in Russia, the center of water and rural tourism, the ancient craft of Chernyshen clay toys. One of the largest elevation differences in central Russia along the banks of the Zushi River in the Novosilsky district makes it an ideal place for such extreme sports as para - and hang-gliding, as well as kayaking. An indelible impression is made by the place of the foundation of the city "Cautious Mountain".