Livny - is the birthplace of the aircraft designer Nikolai Polikarpov and the religious philosopher Sergiy Bulgakov, the world's longest accordion - livenka and the oldest brushfish of Yakubsonia, the city of factories with modern production and traditional clay Pleshkov toys.

Harmony has a Russian soul! The longest accordion in the world – Livenka!

The number of borins (folds) reaches 40, and the harmonists can stretch the furs up to two meters. Harmony buttons were made from mother-of-pearl buttons, which were made in turn from the shells of the Pine River clams.

Another characteristic feature of the Livenskaya accordion is the Mixolydian scale, which is associated with the peculiarities of local folklore.

Ivan Turgenev and Lev Tolstoy admired the Livenskaya accordion-according to legend, he specially came to Livny for the fair to listen to livenka. It was written about by Nikolai Leskov, Ivan Bunin, Konstantin Paustovsky.

"Through the village by the crooked path
On a summer evening blue,
The recruit went with livenka
A rollicking crowd…» 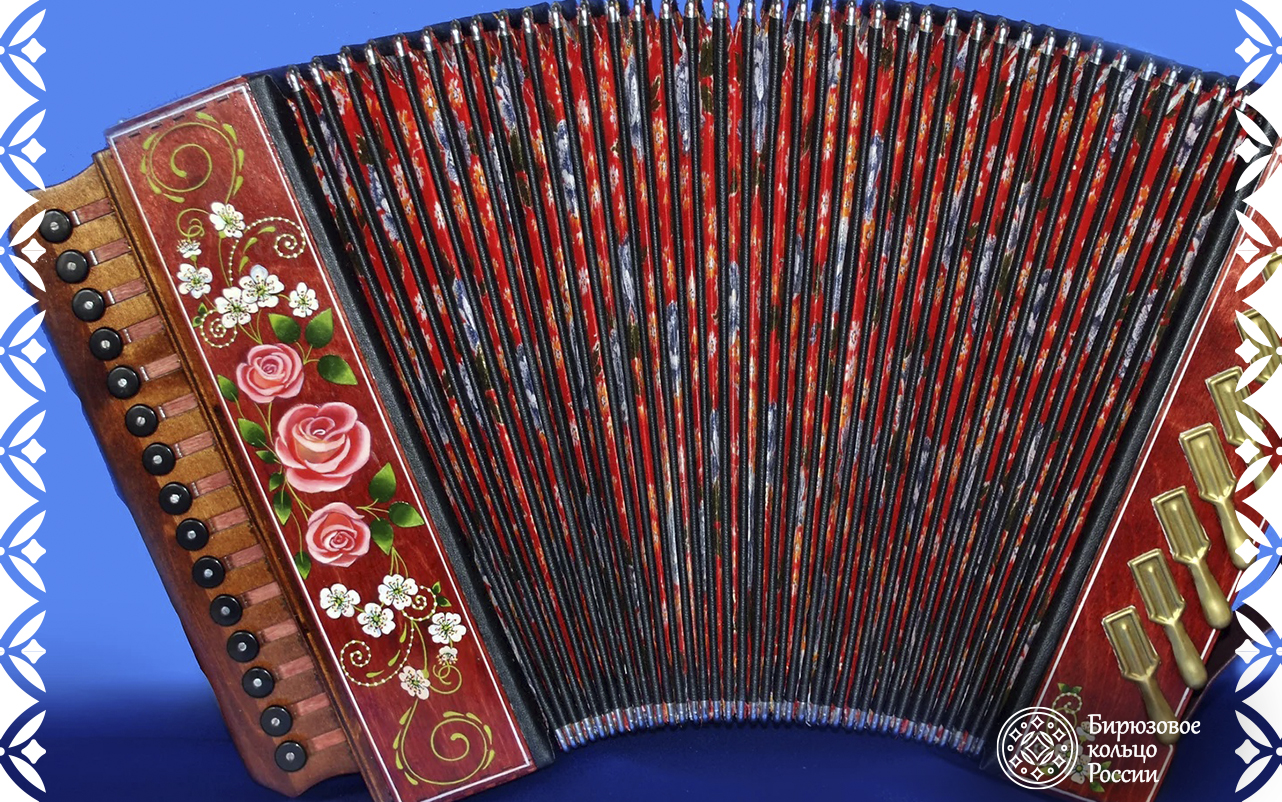 Taxi of gorody and Livensky district of the Oryol region