The Department of Territorial Development Projects of Oryol region with the support of Oryol Chamber of Commerce and Industry held a meeting on the development of the tourist brand "Turquoise Ring of Russia". The discussion was held via video conference with more than 40 federal and regional representatives of the tourist industry. 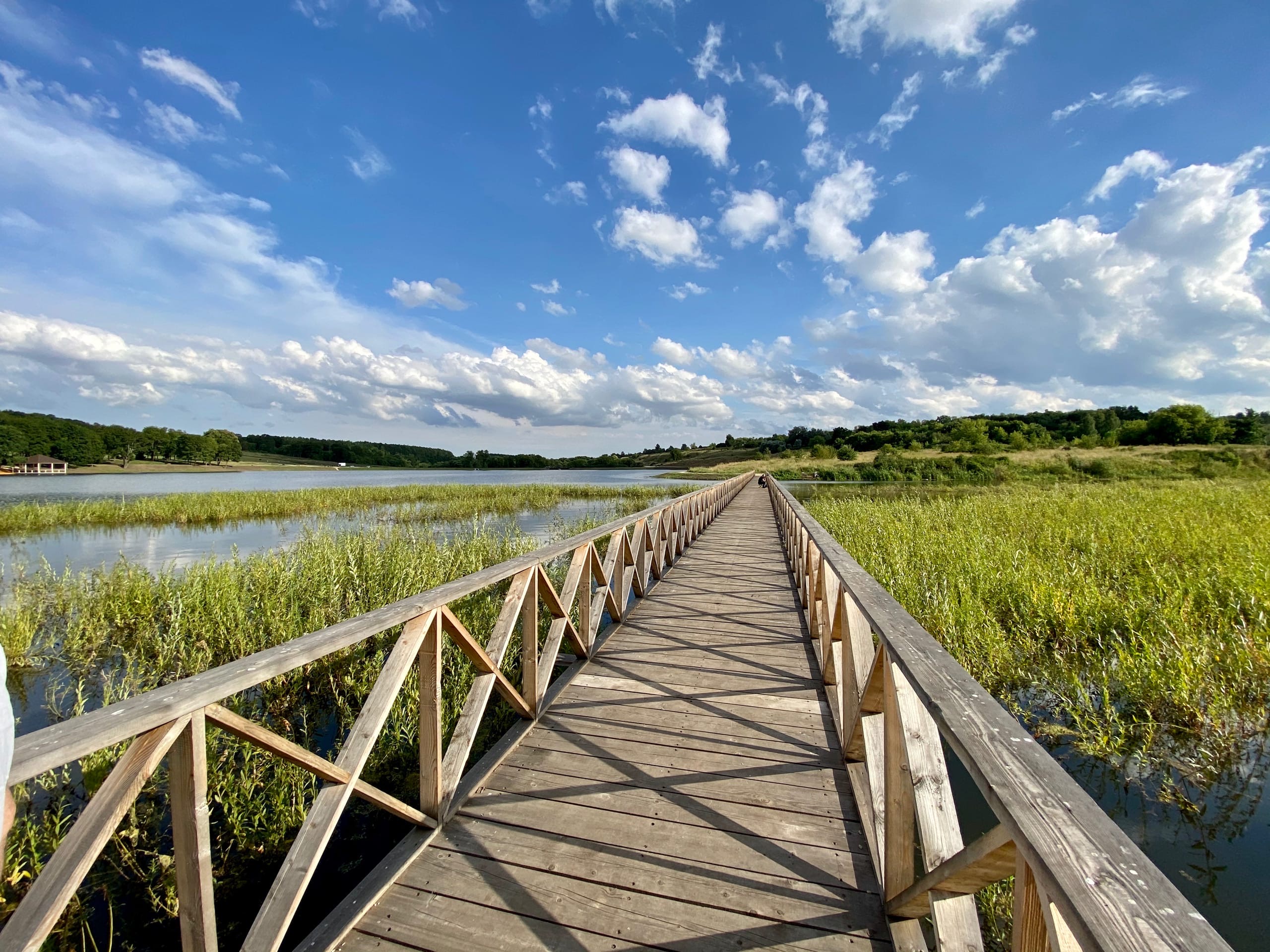 The Oryol region was represented by the authorities responsible for the development of tourism, specialists in tourism, hospitality and museum business, event organizers, local historians, artists.

Andrey Karpov, the acting head of the Department of Territorial Development Projects of the Oryol region, made a presentation of the regional brand "Turquoise ring of Russia".

He said that the idea of "Turquoise ring of Russia" was born thanks to the participants of project teams of small towns of Oryol region, who were preparing the projects of territorial development for one of the federal competitions. The brand united ancient towns of Oryol region, located on ancient rivers of Middle Russian upland: Oryol, Livny, Mtsensk, Bolkhov, Dmitrovsk, Maloarkhangelsk and Novosil. Each of the cities has yet underestimated by tourists architectural and natural monuments, legends and tales, beautiful landscapes and scenery, rich and varied historical and cultural heritage.

In July it became known that next year a new national project "Tourism and hospitality industry" may appear. It will not only boost the development of domestic tourism, but also increase the competition between the regions and territories in this area. Those regions that will begin to prepare in advance for the implementation of the national project activities will be able to attract additional resources.

Director of tour operator company "Safari" Igor Savushkin told about realization of tourist potential of small towns under the project "Turquoise ring of Russia". If there's a river - tourists kayak down unforgettable Oryol rivers, if not - they explore beauty of Middle Russian uplands by bicycles.

Victor Livtsov, Deputy Director of the Srednerussky Institute of Management, a branch of the Russian Academy of National Economy and Public Administration, made a number of recommendations on the practical implementation of the project and the inclusion of attractions on the route between the cities, as well as the association with neighboring regions.

Director General of Autonomous Nonprofit Organization "Directorate of Festival and Cultural Events of Oryol Region" Evgeny Borisov Evgeny Borisov told about the work of the organization which he heads, about the surprises which are waiting for the guests of the region in the framework of the forthcoming event activities.

The head of Oryol scuba diving club "Divo" Sergey Kulikov shared his thoughts about attracting tourists to take part in the events on Oryol rivers and reservoirs, such as underwater hunting or archeological excavations.

Konstantin Grammatchikov, chairman of the Oryol branch of the Dvukhlovy Oryol Historical Education Society, talked about sailing in the Oryol region, cooperation with other regions, children's sport achievements, opportunities and challenges for athletes.

Designer Svetlana Koskova told about everyday life, exhibitions and possibilities of masters, who create unique artistic products, some of which become business cards of Orel region.

Federal experts positively evaluated the potential of tourist brand "Turquoise Ring of Russia", offering support in its promotion outside the Orel region.